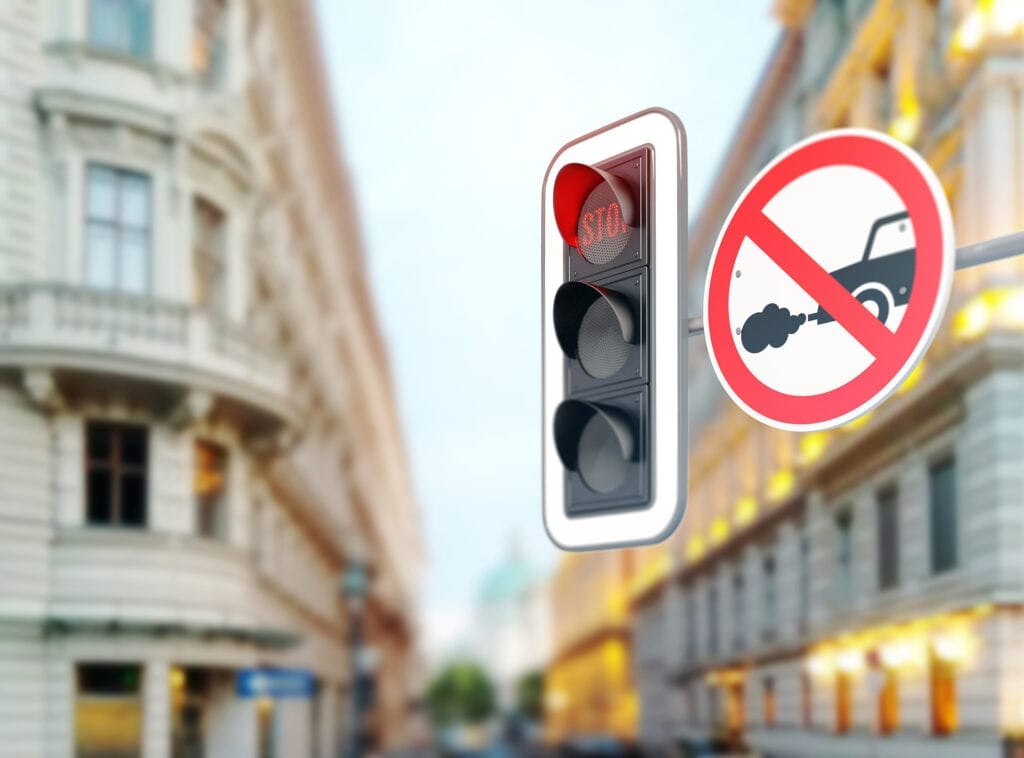 Today, Boris Johnson has announced that petrol and diesel vehicles will no longer be sold in the UK in 2030. The original plan had been scheduled for 2040 but Johnson announced that it would be brought forward by a decade to tackle climate change.

The petrol and diesel ban will mean that no new petrol or diesel vehicles will be on sale in the UK after 2030 but hybrids will still remain on sale till 2035. The ban comes as part of the 10-point plan to make the UK carbon-neutral by 2050.

The prime minister has announced that he will invest £2.8billion in electric vehicles, increasing the number of charging points across the UK and also creating batteries which last longer. The plan also includes the creation of the first UK town to be heated entirely by hydrogen. 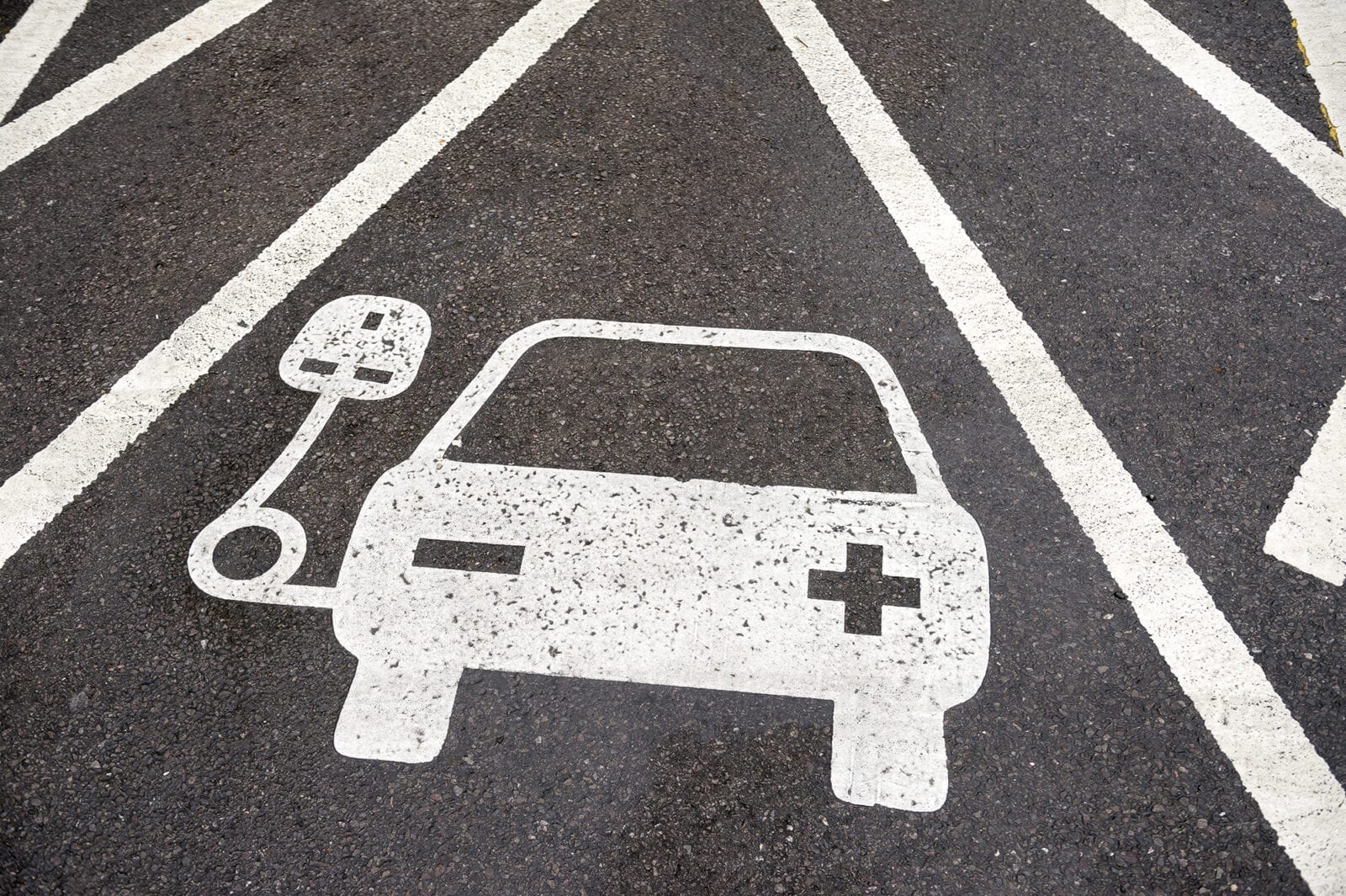 What is the 10-point climate plan?

What will the petrol and diesel ban 2030 mean for drivers?

For many drivers there may be a few concerns around the petrol and diesel ban in 2030. Whilst it’s a great initiative to help reduce the rate of climate change, many drivers are worried about the cost and affordability of electric cars. For road users though there are many benefits of owning an electric car.

In 2019, the sale of new cars in the UK slipped to a seven-year low. Drivers will still be able to buy or finance a used petrol or diesel car after 2030 and many industry experts have predicted a sales boom shortly before the imposed ban. However, fans of petrol or diesel cars should be aware that the long-term aim is to reach a future where there are no petrol or diesel vehicles on the road.

For the classic car lovers, so far it is good news as you will still be able to buy and sell classic cars after the ban comes in. It is likely however that after the ban, there may be a shift away from classic cars. This may be due to the increase in electric car charging points and decreases in traditional petrol and diesel stations.

Get an electric or hybrid car on finance