Home > News > Speeding Fines: What to Expect, Your Rights and How to Appeal 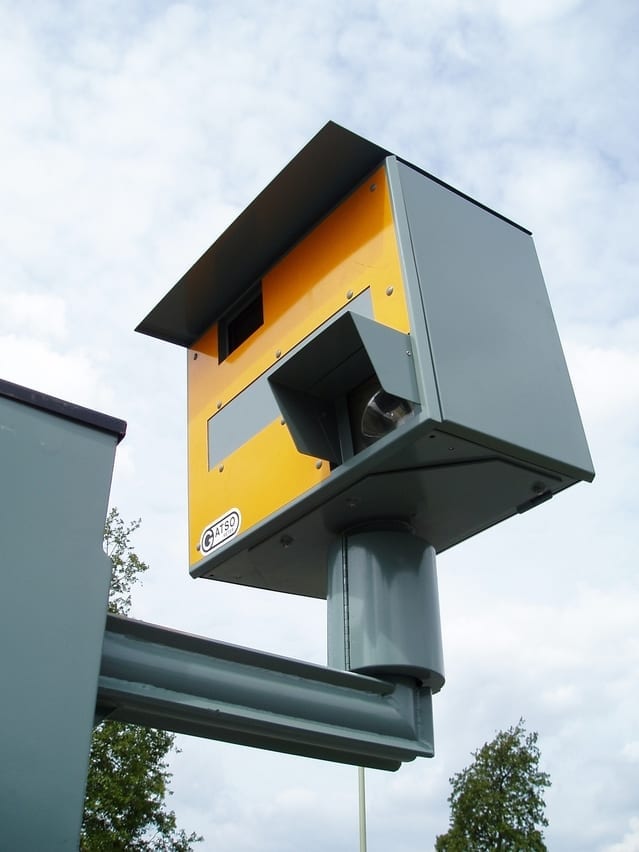 Speeding Fines: What to Expect, Your Rights and How to Appeal

How to appeal a speeding fine

Ever since the first digital speeding cameras were set up in the 1990’s, the police have issued thousands of those dreaded speeding fines each year and they are among one of the most frequently committed driving offences in the UK, along with drink driving and using your mobile phone whilst driving.

What happens when you are issued a speeding ticket? Once you are caught speeding, you should receive what is called a Notice of Intended Prosecution (NIP) which details the time, date and location of the offence. The police must issue a NIP within 14 days of the alleged offence.

If you are caught speeding, the police can do several things. A verbal warning may be issued, which is essentially the same as having a slap on the wrist, and is the best outcome you could hope for however this only likely where the offence was very minor. The next potential option would be a speed awareness course which you must pay for yourself. A Fixed Penalty Notice may be issued where you are required to pay a fine and have 3 penalty points added to your license. Finally, if you are going to be prosecuted for speeding where you have to go to court, face a fine of up to £1,000 (up to £2,500 if you were speeding on a motorway), between 3 and 5 points added to your licence and a possible driving disqualification.

The registered keeper of the car then has the responsibility under the Road Traffic Act 1988 to provide the authorities with the name of the person who was driving at the time of the offence. Previously, some registered keepers have tried to escape the fine by claiming they don’t know who the driver was at the time, by asking for photographic evidence from the speed camera to try and identify the person. Provided the registered keeper of the car has taken reasonable steps to determine who was the driver and the evidence can’t easily identify the person then the matter is usually dropped, however this can be risky as car owners who can’t identify the driver of the vehicle at the time of the offence can be fined up to £1,000 and have up to 6 penalty points added onto their licence. Most successful appeals are around technicalities, not the identity of the car driver. 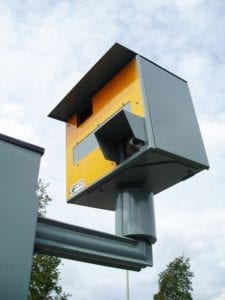 So how can you appeal against a speeding fine?
If you do want to appeal, you must do it in writing, stating the reasons you think the charge is inappropriate. You should also fill in the form that is sent to you with the driver’s information and send it back within 28 days. Be aware that this is a legal requirement regardless of the course of action you are going to take!

The first thing you should be aware of is that defences such as you didn’t know you were speeding, you weren’t intending to speed or you only sped for a short period of time won’t be taken into consideration.

Common defences that may stand up in court are that the NIP has incorrect information on it about the nature, time or location of the offence. Another could be that the alleged speeder wasn’t driving when the offence took place (this could be a variety of reasons) but remember the above information on drivers who can’t identify the driver of the car – this course of action could be difficult.

If you can prove that the speed measuring equipment was misused or not calibrated then this defence will also stand up in court and provide you with a good defence. Of course, this defence could be hard to prove and ultimately you could end up spending a lot more money and time in court. Before contesting your speeding fine, you should always seek legal advice from a lawyer who specialises in motoring law. It is also worth noting that experts say that less than 1% of speeding fines are contested and only half of those appeals are successful so this may be something to consider before you appeal against your fine.