Home > News > The new driving laws you need to know about 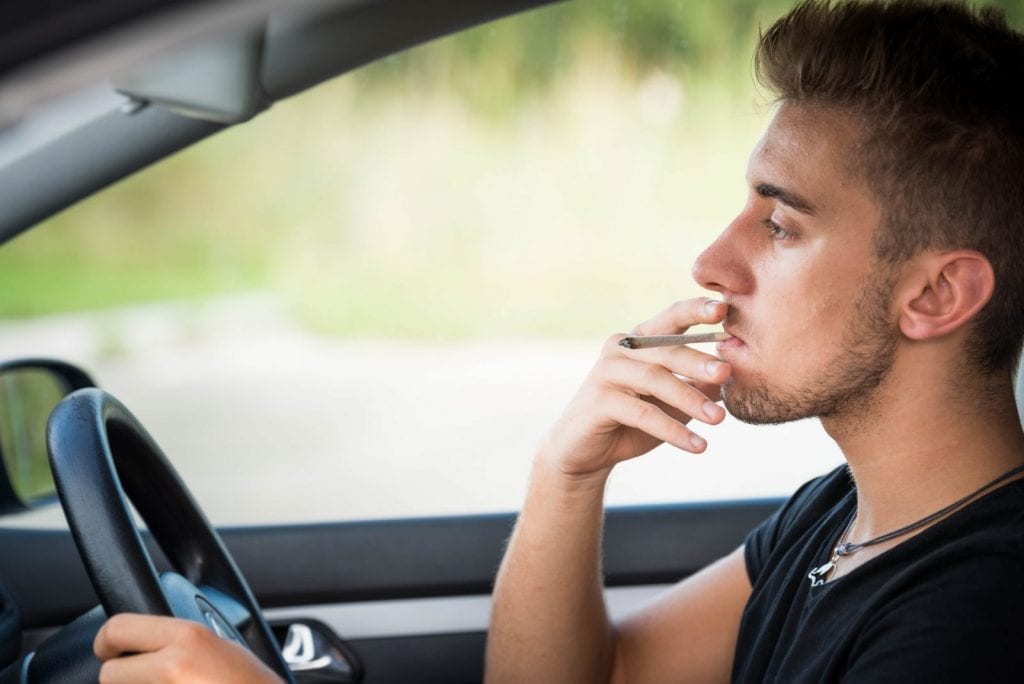 The new driving laws you need to know about

Have you heard about the changes to the UK’s driving laws? So you can stay safe on Britain’s roads and avoid penalties, RefusedCarFinance.com has put together this handy guide to 2015’s changes to driving laws. Read on to find out more…

Coming into force in England and Wales on October 1st 2015, drivers will not be able to smoke in cars if they are carrying children as passengers.

Aiming to protect under 18s from inhaling second-hand smoke, drivers that do light up will face a £50 fine. Only those driving alone or in a convertible car with the top down will be exempt from the law.

As of June 8th 2015, the DVLA is no longer issuing paper driving licenses. Paper counterparts that have already been issued have no legal status and should be destroyed. If your driving license was issued before 1998 and you only have a paper license, it will remain valid so do not destroy it!

Previously, the paper counterpart contained information that wasn’t shown on your photocard, like penalty points. Now, this information will be stored in the DVLA’s online database. Drivers can view the information stored on their driving licence via the DVLA website.

But how do you hire a vehicle without a paper driving license? Drivers can request a unique code online, which will provide hire companies with all the information they require. This code is only valid for 72 hours, which could be problematic if you are only hiring a car for part of your trip.