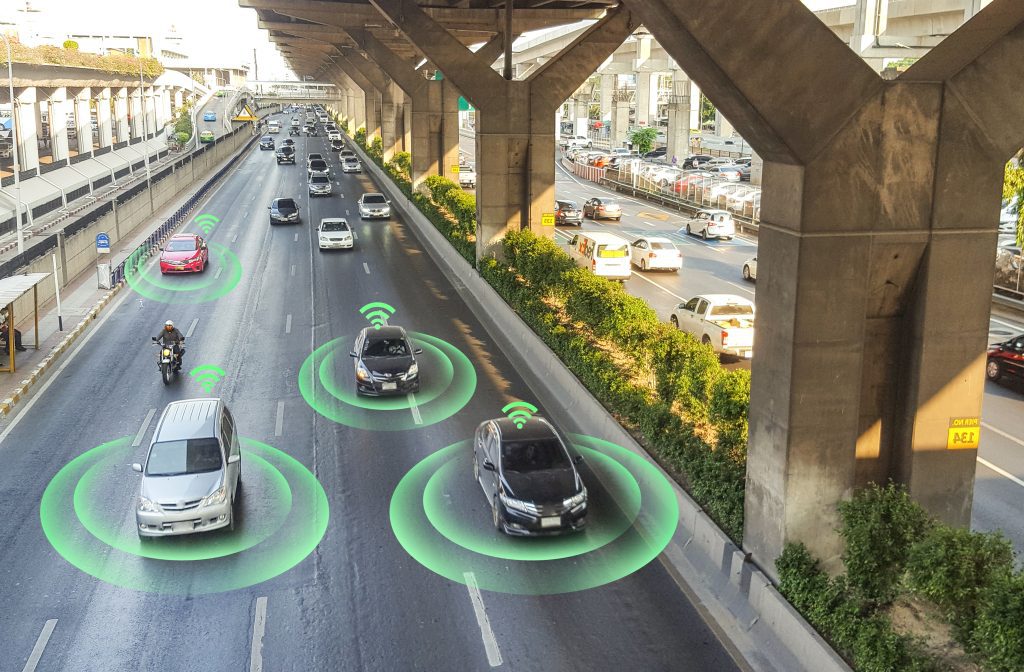 Are Driverless Cars the Future?

Imagine you’re cruising down the motorway at the national speed limit, coffee in one hand and newspaper in the other, on your way to work. Sounds great, right? But wait. How can you drive to work with that coffee and the morning’s newspaper in your hands? 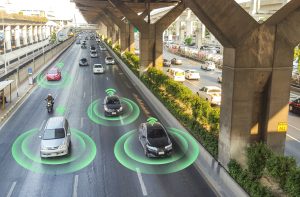 You might not have heard of driverless cars but they have been in development for quite some time. Google’s self-driving project kicked off way back in 2008, starting with a modified Toyota Puris. In 2014, they unveiled a brand new car which looked a bit like a Smart Car, but had no steering wheel or pedals, with two seats to kick back in. Google have been testing their self-driving cars on the roads since 2012, which puts them many miles ahead of other manufacturers. However many well-known manufacturers who develop cars that people like you and I would drive around in, such as Nissan, Volvo and BMW, are developing them as well as testing them out. Volvo are currently testing driverless technology in and around London as soon as next year, with a further rollout of up to 100 cars in 2018.

So how do they work? Self-driving cars are powered by an electric motor and use a combination of sensors and software so the car can locate itself in the world to aid navigation. A GPS is also used which makes it similar to a SAT NAV that is available in most cars. The sensors can detect objects such as pedestrians, cars and even road markings, even if they are as far away as two football fields!

Andrew Jones, the UK’s Roads Minister said in a speech yesterday that “Driverless cars are coming and they are sooner than many people expect”. So what exactly can we expect and why is our government so keen to invest in them? Worldwide there are 1.2 million road traffic accidents per year and by developing this technology, we could eliminate many of these accidents. In 2011, 1.3 million crashes were caused due to texting whilst driving and 1 in 5 drivers have confessed to surfing the web on their mobile whilst driving, which suggests that many of these accidents are caused by human errors.  As well as increasing road safety, self-driving cars would allow an increase in access to vehicles for anyone who may not be able to drive independently, such as elderly people or anyone with a disability. Another major factor for this push towards self-driving cars is for the reduction of greenhouse gas emissions that are contributing towards our warming climate. As Europe is under increasing pressure to reduce emissions by 20% by the year 2020, they are looking to invest in valuable technology that will help to achieve that target.  However, expectations for when completely autonomous cars are on the road look to be at least 5 years away, and even longer before you could expect to be in your own self-driving car.

What do you think of self-driving cars?