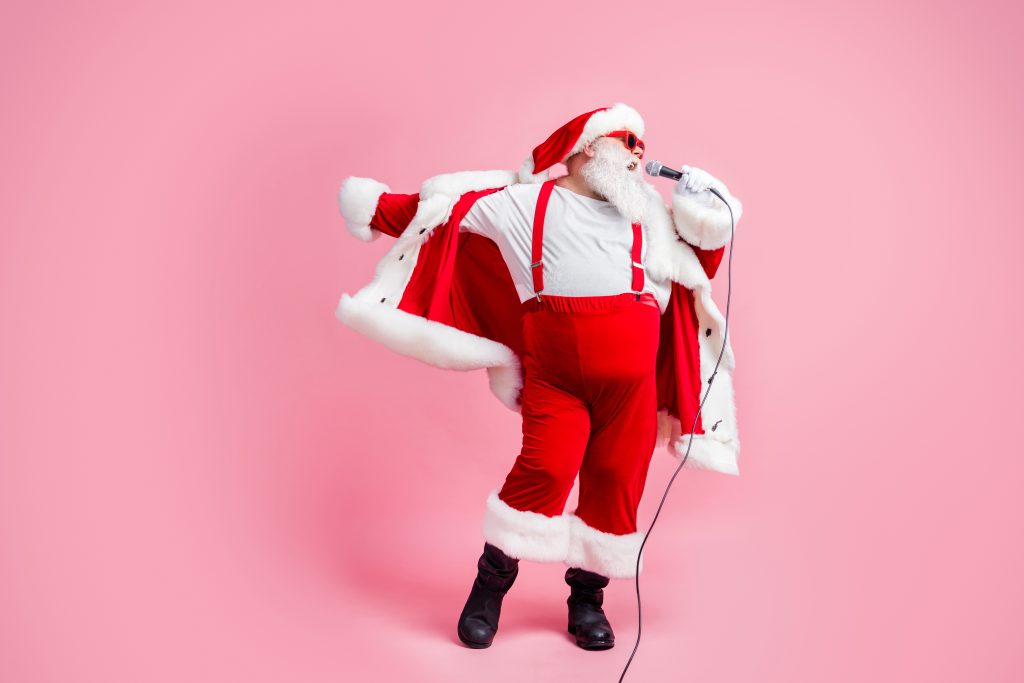 There’s nothing quite like a good ol’ Christmas singalong in the car! In fact, 9/10 drivers admitted that hearing a Christmas song lifts their mood when driving. Whether you’ve already broken up for the Christmas holidays, you want to get in the festive spirit or you need some motivation to get to work over the festive period, we’ve got you covered with the best Christmas driving songs! We’ve put together what we think is the ultimate Christmas driving playlist. Do you agree?

1. Fairytale of New York – The Pogues and Kirsty MacColl

The Pogues and Kirsty MacColl released Fairytale of New York in 1988 and it’s still a classic today. Whilst there is a lot of controversy around the lyrics used in the song and many radio stations choosing not to air it, it still remains a popular choice for one of the best Christmas driving songs.

2. All I want for Christmas is You – Mariah Carey

They do say the old ones are the best and Mariah Carey knows that is true. In 1994, she released All I Want for Christmas is You and since then, many drivers think Christmas has never truly arrived until they hear those famous lyrics.

Probably one of the most fitting songs on our list of the best Christmas songs to drive to is, of course, Driving Home for Christmas. Middlesbrough-born Chris Rea released the hit classic in 1988 and it was written by Chris when he himself was driving home around Christmas time!

Not sure what to get the car entusiat in your life? Check out our Christmas gift guide for car lovers.

Wham! released Last Christmas on the 3rd of December 1984 and spent 5 weeks at number two in the UK singles chart. However, it wasn’t until 36 years after it was released that it managed to get its first number 1 in the UK Top 40 chart!

Often confused with the similarly named Merry Christmas Everyone by Shakin’ Stevens, Slade released Merry Xmas Everybody in 1973. The British rock band had much success with this song and you’ll no doubt be familiar with the iconic “It’s Chriiiiiiiiiiiiiiiiiiistmaaaaaaas!” from lead vocalist Noddy Holder.

Do they know it’s Christmas? is one of the biggest-selling charity singles ever released. In 1984, Bob Geldof was joined by a whole host of celebrities to form the supergroup. Some of the biggest names included Sting, George Michael, Bono, Simon Le Bon and Boy George.

One of the most famous songs featured on our list is Let It Snow by Bing Crosby. It was actually first recorded in 1945 for Vaughn Monroe but most of us will be more familiar with the 1962 version by Bing. It’s featured in many of the best ‘Christmas’ films such as Die Hard and Die Hard 2!

10. It’s The Most Wonderful Time of the Year – Andy Williams

Last but not least, is one of the oldest Christmas songs to drive home to. In 1963, Andy Williams had huge success with It’s the Most Wonderful Time of the Year. It’s also the song that helped Andy get the nickname ‘Mr Christmas’ and has been well-loved since it’s release.