Home > News > Is this the secret to legally avoiding UK parking charges? 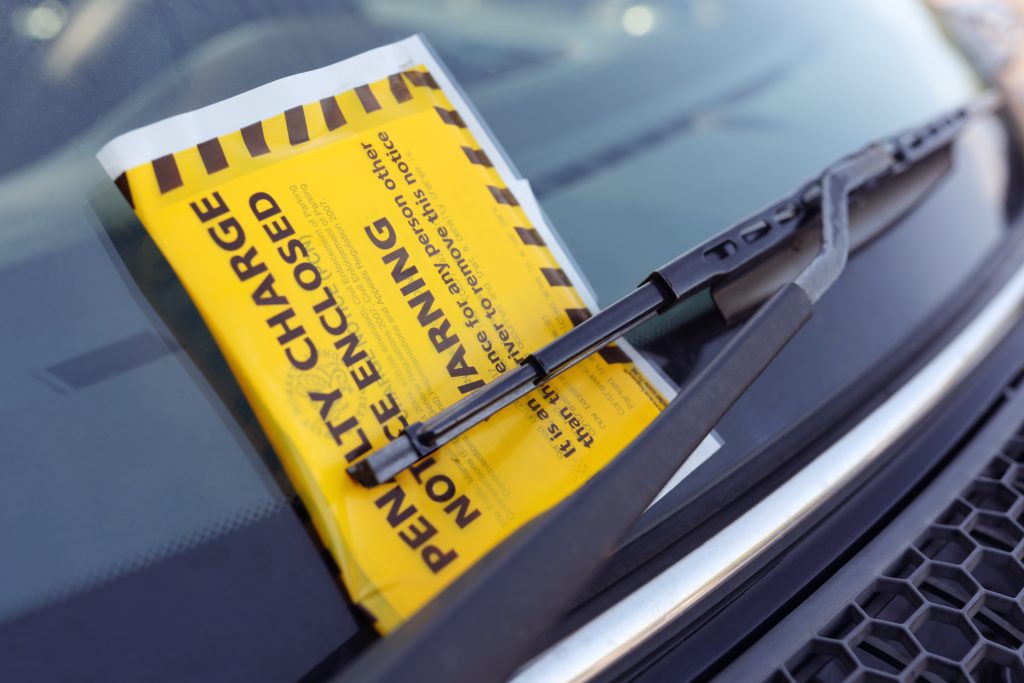 Is this the secret to legally avoiding UK parking charges?

Is it possible to legally avoid a parking fine?

This week saw an MP’s letter to a constituent potentially allow every road user in the UK being able to legally flout parking restrictions. So what is the secret to avoiding parking fines? Mr Nick Freeman said all that drivers had to do when parking in council-owned car parks – or on public roads where parking restrictions were in place – was to put a clearly-displayed sign in the car window to state that they were there illegally and were not entering into any contract.

Mr Freeman’s comments have come on the back of a letter from Mr Javid, who was asked by a constituent what fines were being issued to travellers on the town’s Stourbridge Road car park.

Mr Javid, who has just been promoted in last week’s Cabinet re-shuffle, said: “There appears to be some confusion regarding the basis upon which the travellers were on the car park in question. The position in respect of any normal user of the car park is that, by entering and parking their vehicle, they are entering into a contract with the Council to pay a sum of money in return for the Council allowing them to leave their vehicle for a specified amount of time.”

He went on to say “If the vehicle is left for longer than the paid for time, no payment is made, or there is a failure to comply with parking regulations, there is, in effect, a breach of contract which entitles the Council to make a penalty charge.”

In the case of the travellers on Stourbridge Road, they were on the car park as illegal occupiers and as there was no contract with them, the purpose for which they entered was not permitted. In the circumstances, the appropriate course of action was not for ‘breach of contract’ but for ‘illegal occupation’.

Mr Freeman said, “If that is the case, then motorists using public car parks, where charges are enforced, can legitimately put a note on their windscreen saying: ‘I’m here illegally, I am not entering a contract and I do not accept your T&C’s’.”

From a legal point of view, the authority is essentially ‘handcuffed’ because of the absence of any agreement entering into a contract. It must be noted that the motorist must make it clear he or she is not entering into any contract, either expressed or implied, and is therefore not subject to any of the Terms and Conditions, and the sign must be visible.